FINGAL DISTRICT NO 54
Our current fundraiser is in honor of a dear friend's son, Owen Steckler.
Owen, from Buffalo, ND, had his first Pay It Forward experience back in December 2019, while participating in an experimental gene therapy treatment at Nationwide Children’s Hospital in Columbus, OH for kids like him with Limb Girdle Muscular Dystrophy.  He was eating with his mom at a local steakhouse one night when the table next to them paid for their meal.  That one encounter left a lasting impression on Owen.  After that, he wanted to Pay It Forward every time his family was at a drive-thru. This also opened his eyes to many other ways of Paying It Forward through different acts of kindness.
Owen passed away in a tragic accident in June 2020, at the age of 12.  However, his passion for Paying It Forward and giving has stayed with his family.  Each year, in memory of Owen’s birthday on May 1st, his family encourages you to Pay it Forward in some way that’s meaningful to you. Each order will come with a post card, just pass the card along with your Act of Kindness, and keep it gOWEN! A portion of the proceeds from the sale of these shirts will be donated to the various charities that were so generous during Owen's LGMD battle.

Feel free to share your Pay It Forward: keep it gOWEN story on our facebook page “Pay It Forward in Memory of Owen.” 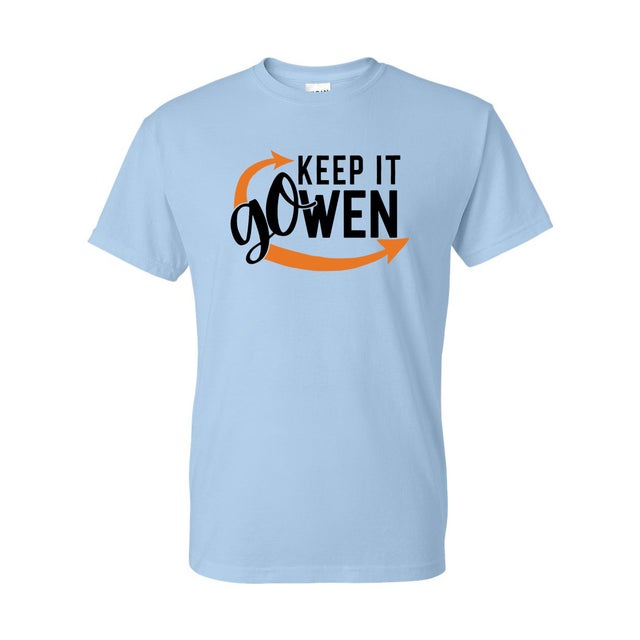 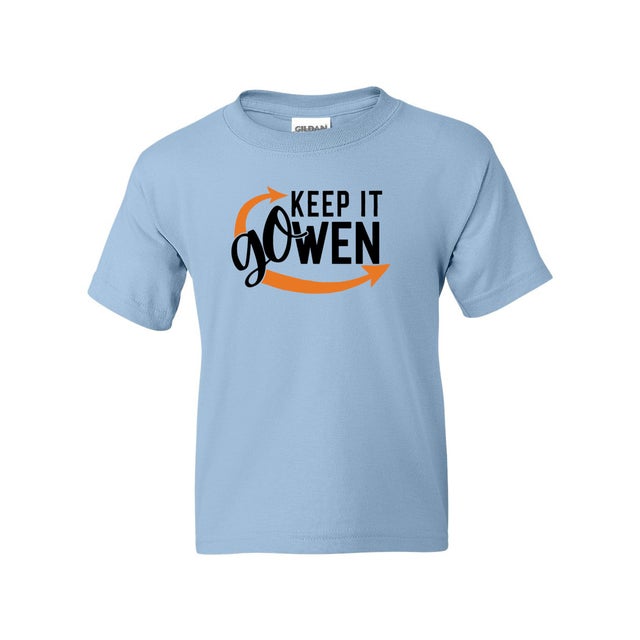 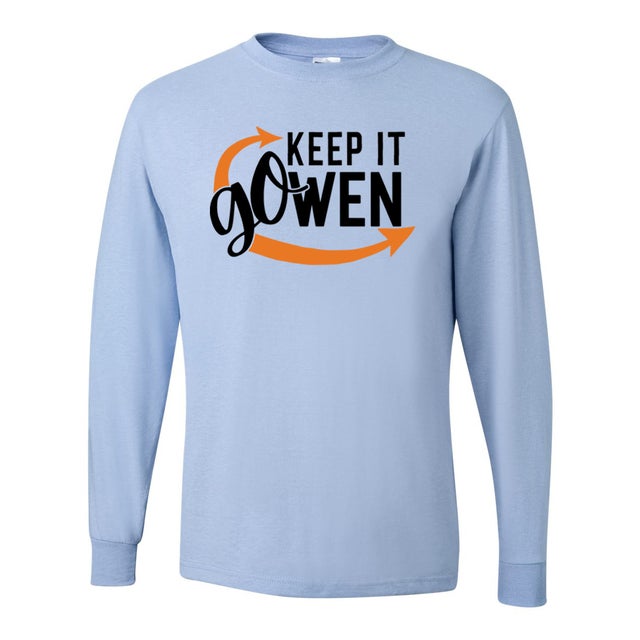 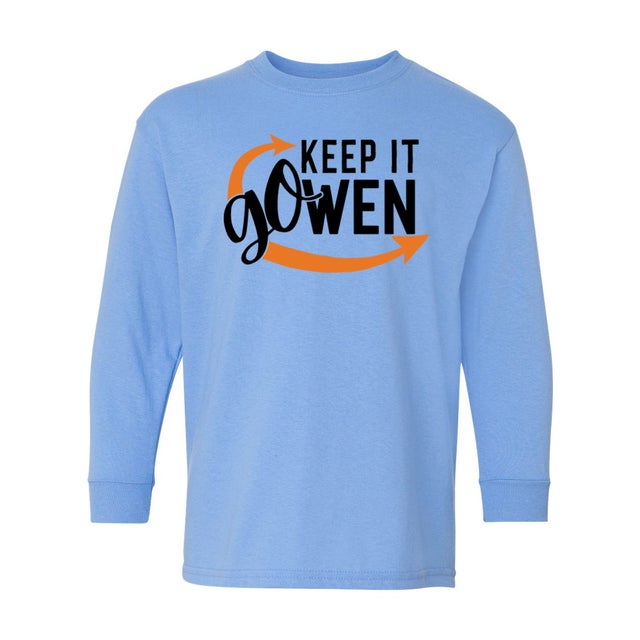 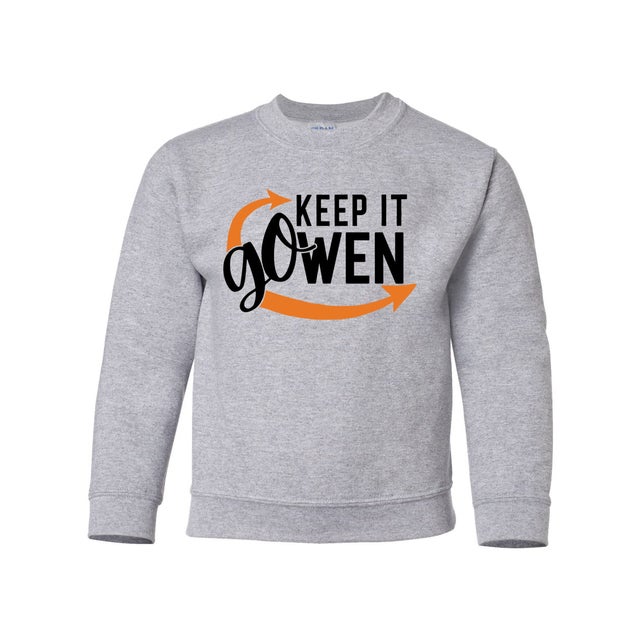 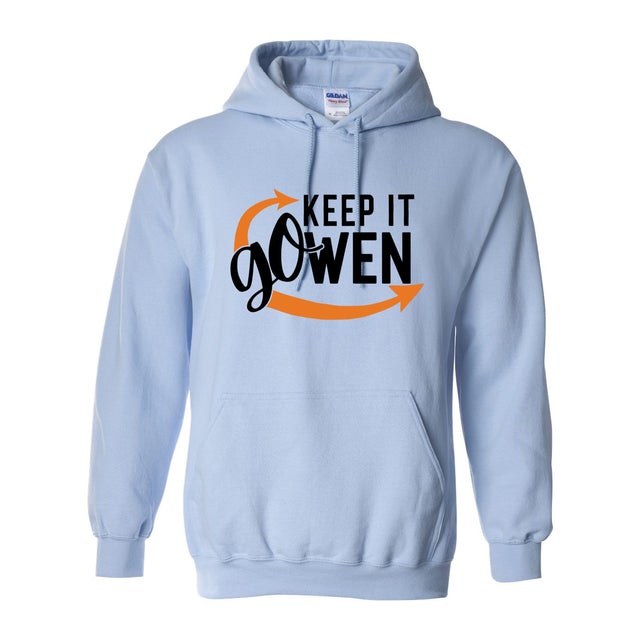 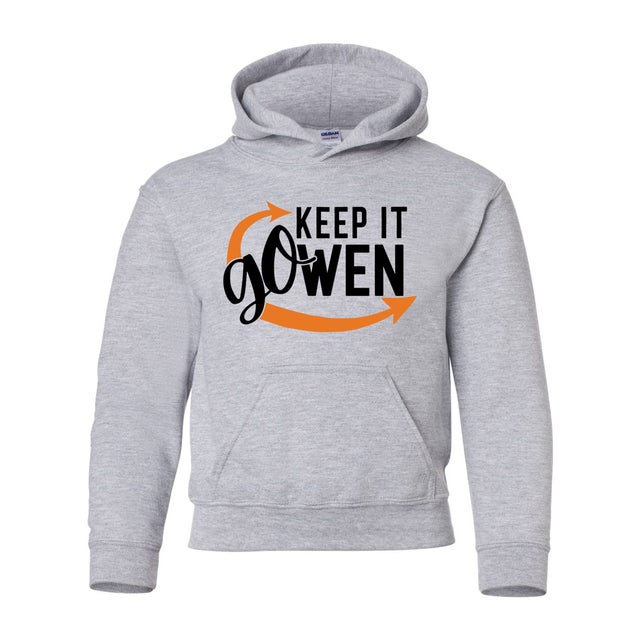